REPLY & QUOTE
didgeboy (Damon) says
Just got another light and some diffusion to add to my spray booth to make a 5min (or less) conversion to a photo booth, so that it looks a bit better. Have taken the first series of photos and although I worked in film (AD) I am clueless about lighting and photography. So, I am hoping that those of you that are in the know and those that might even just have a keen eye can offer some feedback on these. There are two sets of photos, more or less from the same angles. They are categorized by the light sources diffusion. Here is what my set up looks like:
3 lights on on top, two in the front. Distances are pretty much set as they are clip on type shop lights with daylight flourscents. Top light is a curly 100W equiv. and the other are the flood type flouros 75 or 100W equiv. Here are the photos: 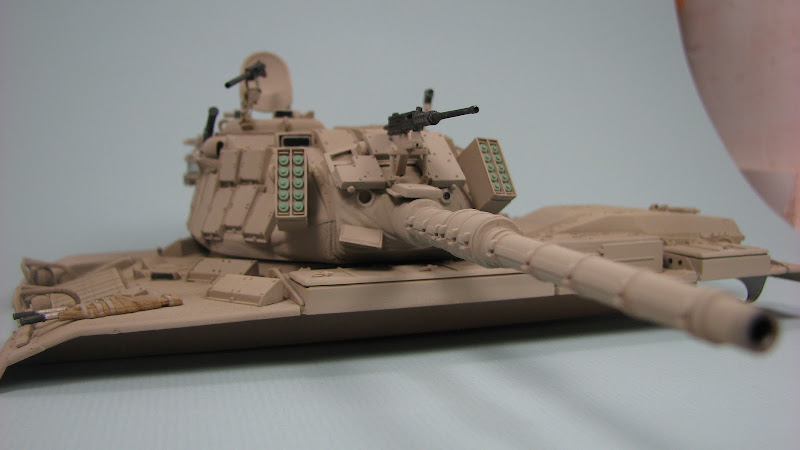 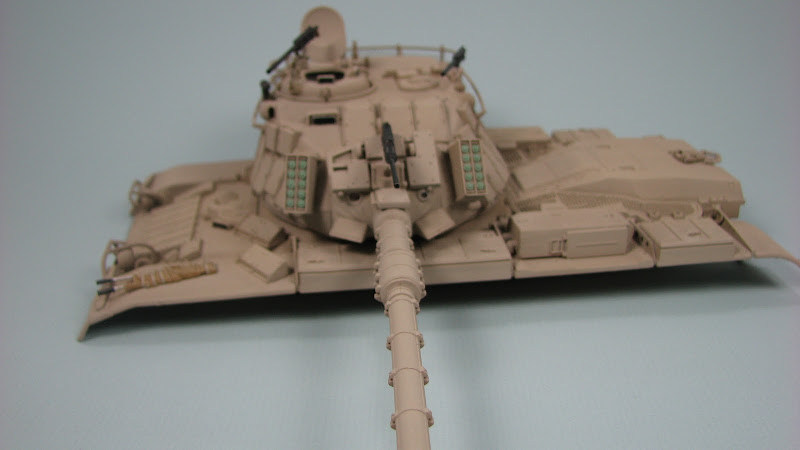 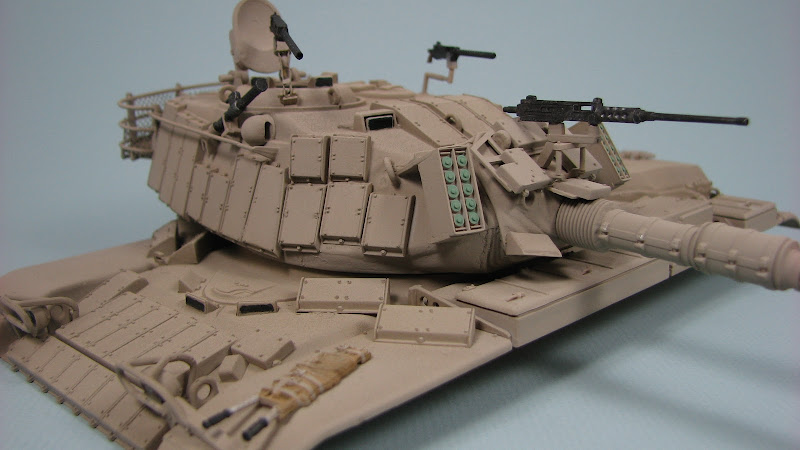 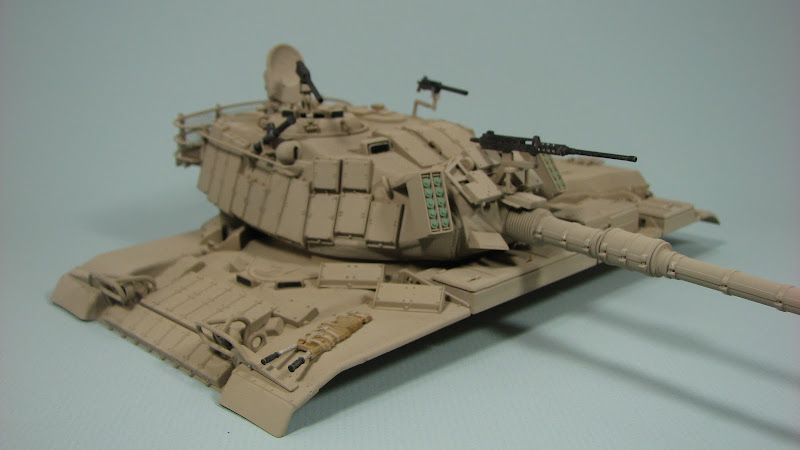 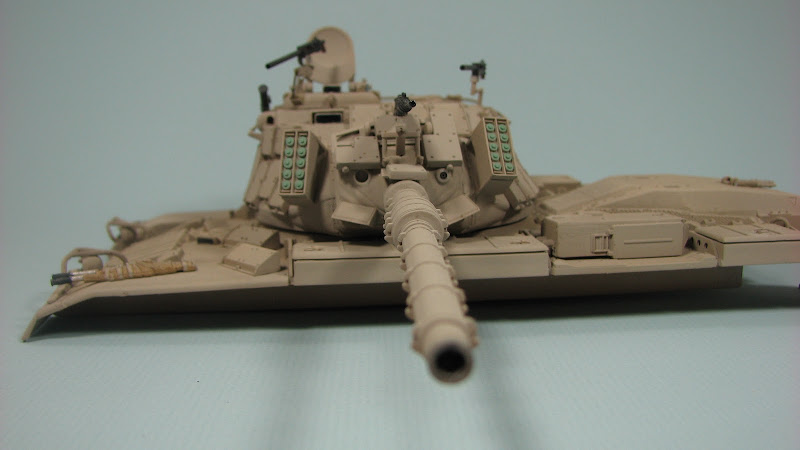 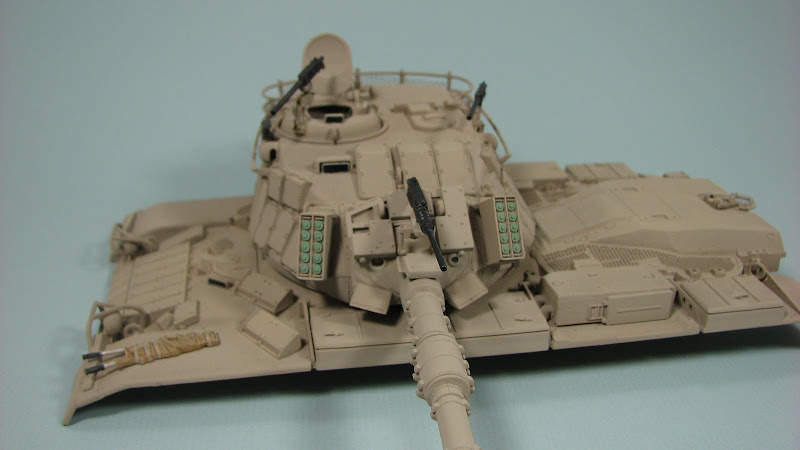 REPLY & QUOTE
My centre is giving way, my right is in retreat; situation excellent. I am attacking. - Marshal Foch

REPLY & QUOTE
didgeboy (Damon) says
Jeffery;
THank you for the kind words. Still trying to get the track finished on this one, proving to be another lesson in patience. . .
Some of the photos have a "pinkish" hue to me, are you seeing that too? Trying to figure out which way looks best, with 3 diffusers or just the one? Any opinion?

REPLY & QUOTE
jjasmine (Jeffrey Jasmine) says
The top three photos do look to me like they have a bit of a pinkish hue. The bottom 3 look a little sharper.

REPLY & QUOTE
My centre is giving way, my right is in retreat; situation excellent. I am attacking. - Marshal Foch

REPLY & QUOTE
didgeboy (Damon) says
Ok, this is with diffusion on the two front lights and nothing on the top one. Let me know how it looks. Cheers. 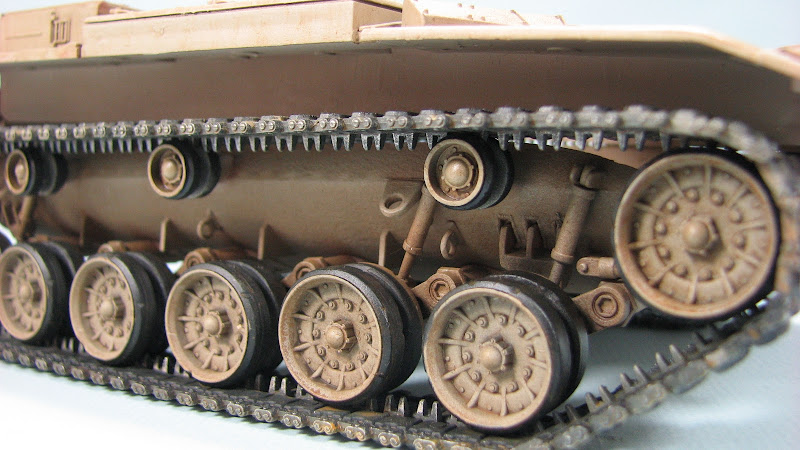 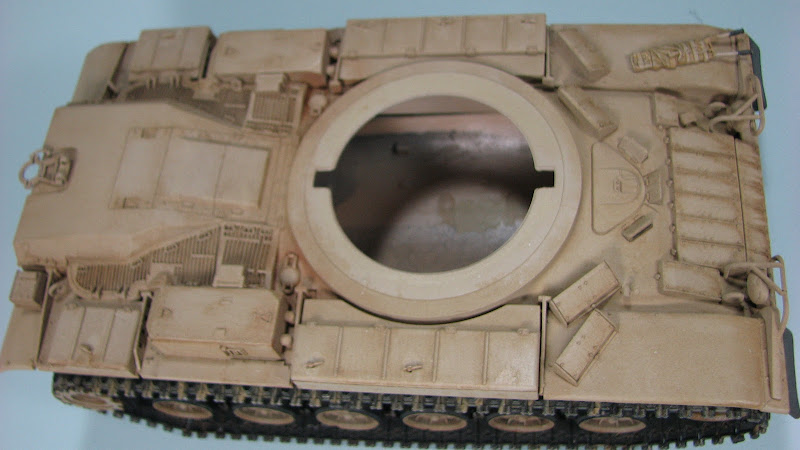 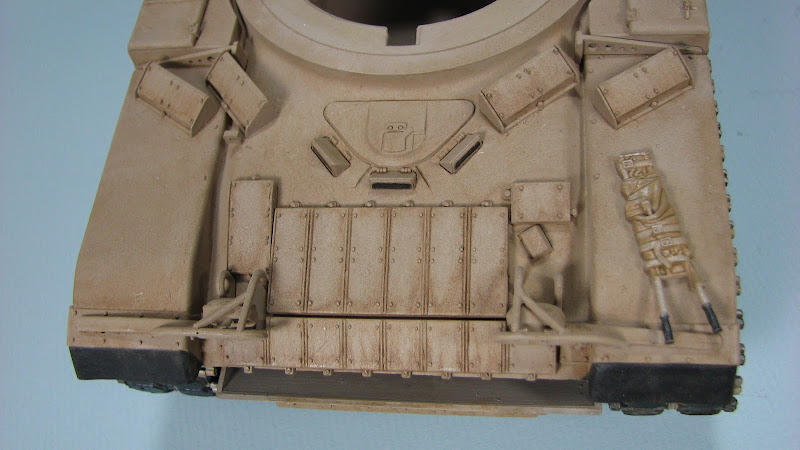 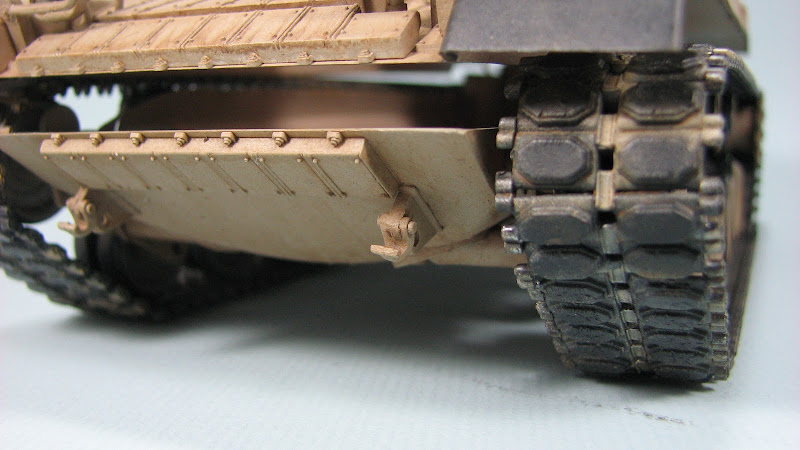 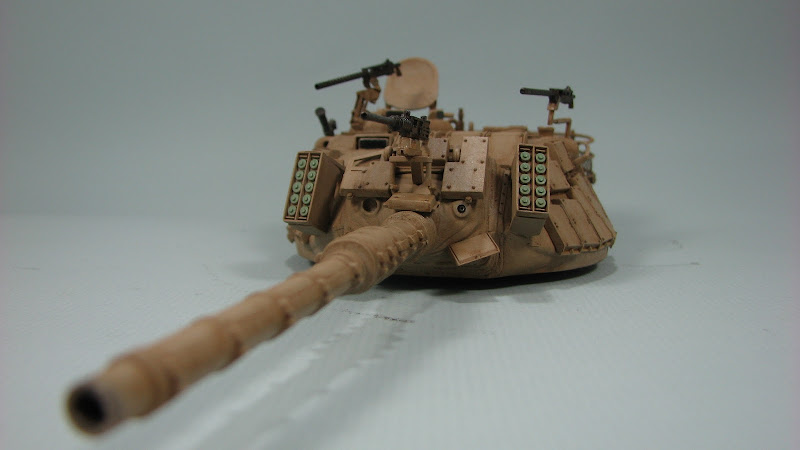 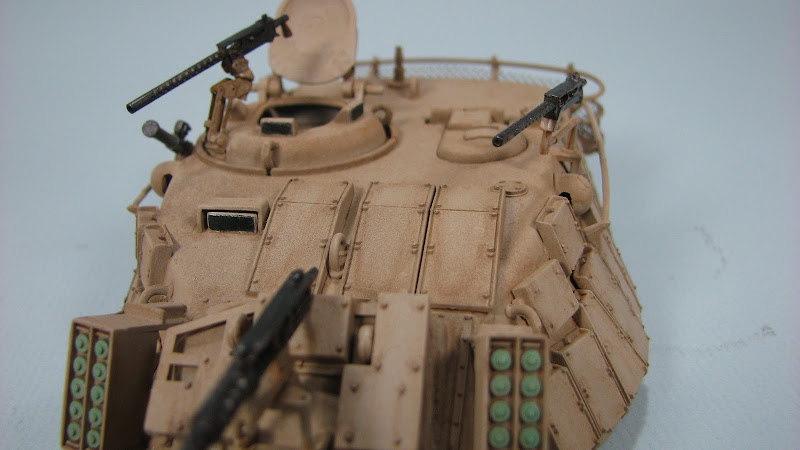 REPLY & QUOTE
pseudorealityx (Jesse) says
If your camera has options for the "F-stop", make it the highest number possible. That will increase the depth of field. Basically, more of the tank will be in focus.

REPLY & QUOTE
didgeboy (Damon) says
shooting with a F 2.7 right now, what do you recommend? cheers.

REPLY & QUOTE
didgeboy (Damon) says
Ok, so more depth of field=larger F stop (smaller aperture)= longer exposure time to produce a good picture.
we'll write it out this way so its more clear:
To increase the depth of field you need to increase the f-stop number. The larger this number gets, the smaller the aperture (opening that lets light in) will be. In order to compensate for this you will need to INCREASE the exposure time (the actual time the "aperture" is open). It is best to have your camera mounted to a base or tri pod when doing this in order to avoid "the shakes".
Now, I get it.

REPLY & QUOTE
Magpie (Scott) says
Some cameras and lenses have a "preview" button that closes down the aperture so you can check you depth of field. Otherwise just shoot a series of shots at different F stops and see what works best.

Not trying to be pedantic but I found photography a lot easier once I knew what all the bits were doing: The aperture doesn't actually open during exposure. It is just a hole through which the light passes that you can make smaller or bigger using the f stops. The shutter is what opens and for a variable time, shutter speed.

If you are going for long shutter times you might want to consider a cable release, infrared remote or using the self timer function to avoid the shake from you pressing the trigger. In an SLR a fair bit of metal is moving during the exposure so it pays to get a big heavy tripod as the smaller cheaper ones actually wobble when the mirror moves and shutter opens.

Not sure how techo your camera is but watch out too that as you close down the aperture and slow down the shutter some modern cameras take it upon themselves to change the ISO of the CCD. Basically they group the megapixels of your camera together to make it more light sensitive. Instead of 1 pixel being one point of light it might use 3 or 4 per point of light so in effect your camera has only a quater of the resolution. This has the effect of making you pictures quite grainy. You have heaps of light so you should be able to keep it on ISO 100 no problem if you keep an eye on it.

Fluro's should give a greenish colour cast so the if your pictures are a bit pink it can be from shooting and saving to JPG which does tend to take out the blue channel a bit.

If you can shoot Tiff or even better RAW or you can fix the red by nudging the colour balance in Photoshop.

The other thing that might be happening is the colour of the model is pinkish so it could be reflecting the light you are shining on it a little bit, although with a diffuser this is less likely. Try another model of a different colour and see. If you are getting a bit of a colour cast just drop the wattage a little. Photo 4 looks much more brown in the dimmer light ?

I have to say though the pictures look pretty good, nice and sharp and you can see the details really well with no heavy shadows.

The third photo from the top is my pick, if that helps in anyway !