PHOTOS
HARV (Randy L Harvey) says
Found this picture of crane locomotive while searching for something else today. Thought it was cool so I thought I would share it. 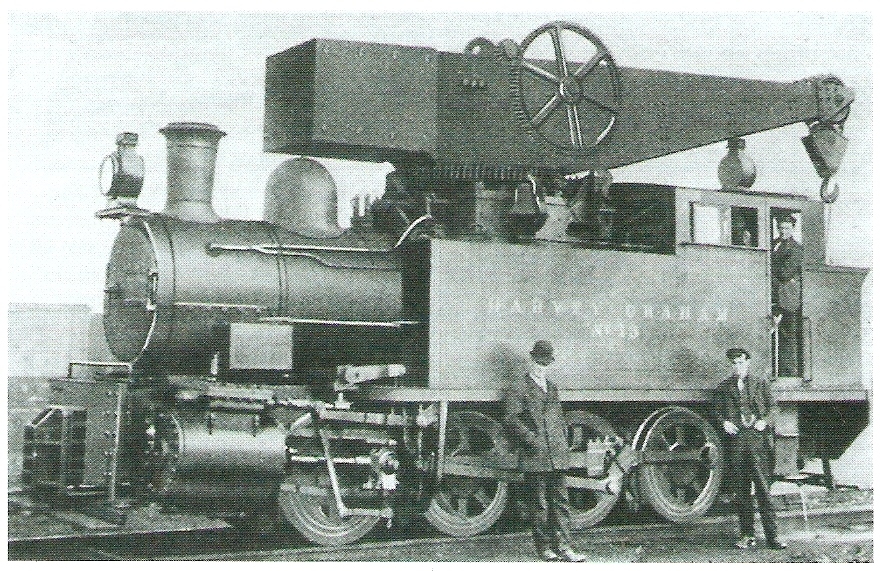 From the Harvey Graham railway?

WWW
KoSprueOne says
That is totally cool. I had no idea.

Harvey Graham was probably some big wig with the railroad. Back then, it was not uncommon to name rolling stock for officials, investors, etc..

PHOTOS
HARV (Randy L Harvey) says
I thought that it was pretty cool. Has a kind of "Steampunk" look to it. I wish there had been more pictures of it. Kind of odd the way I found it. I was looking up some information on a saddle I bought and out of the blue was this crane locomotive picture. Anyway I thought it was cool enough to share. And with the name "Harvey" associated with it, it just has to be cool!!

A person just never knows what they will find while surfing the net!!